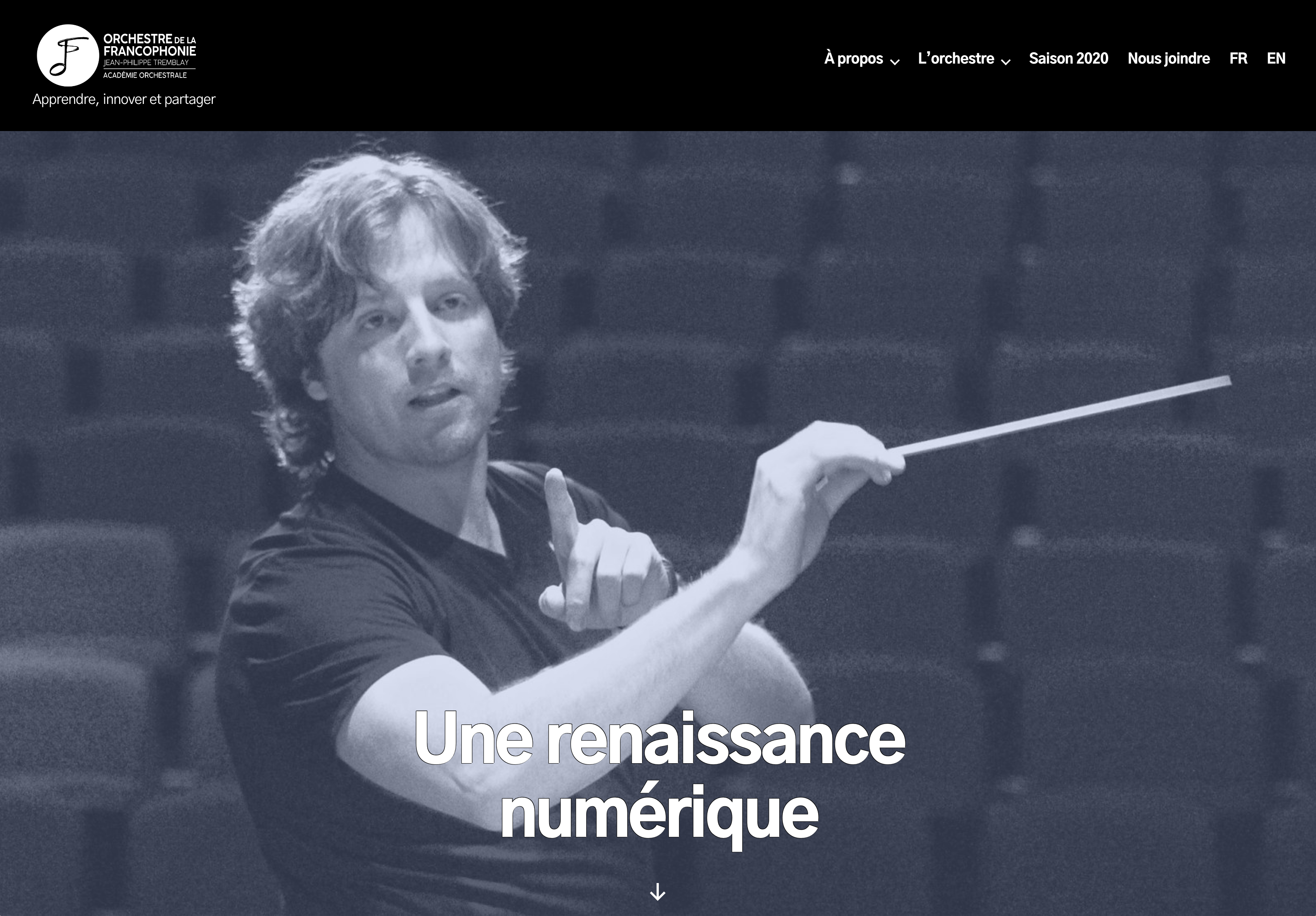 Design that gets out of the way. An enduring adaptable WordPress to help with a digital transformation.

END_OF_DOCUMENT_TOKEN_TO_BE_REPLACED 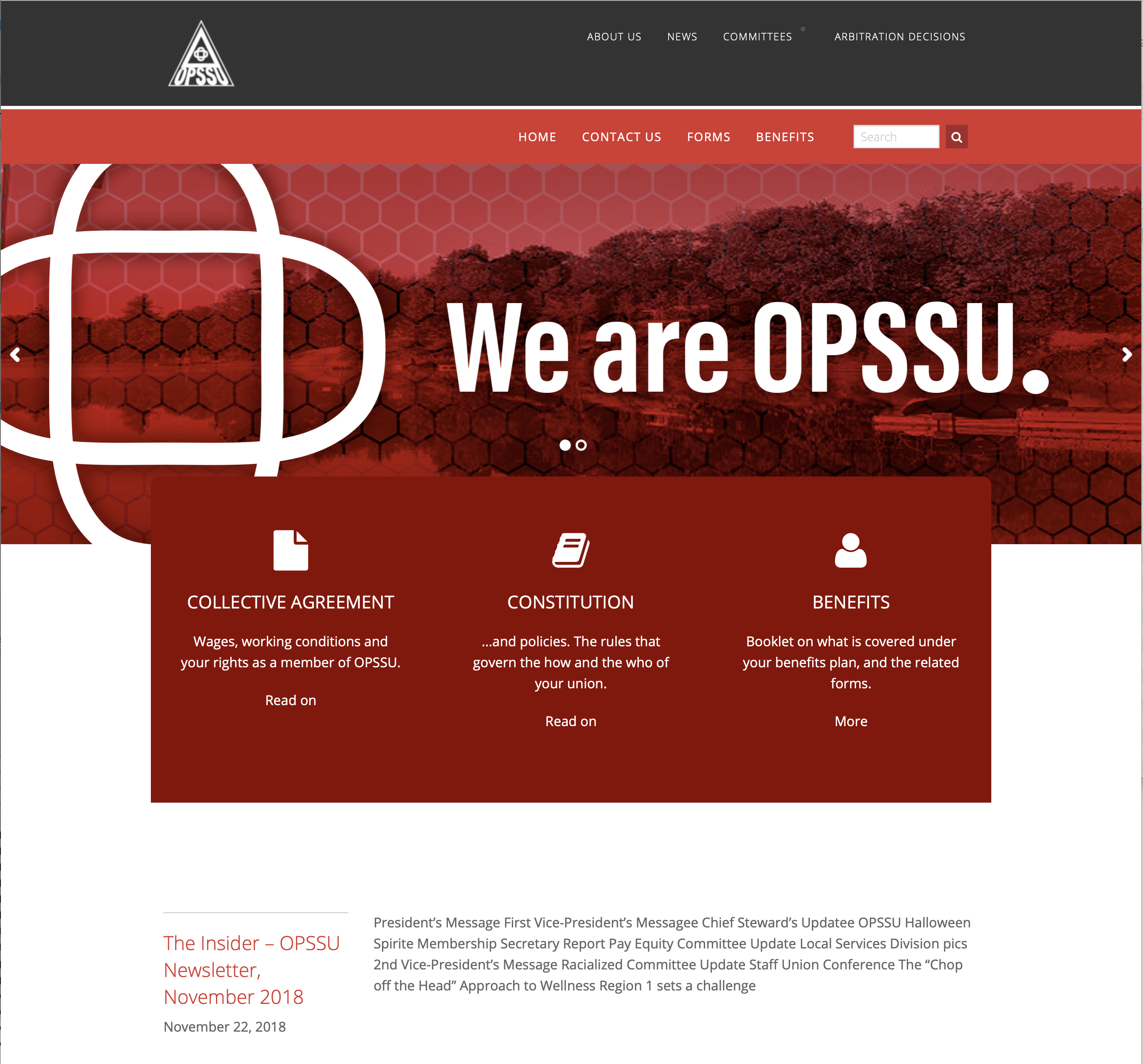 Little sites still have needs. This small site for the staff of a much bigger organization was getting long in the tooth and they needed a new home for it.

END_OF_DOCUMENT_TOKEN_TO_BE_REPLACED 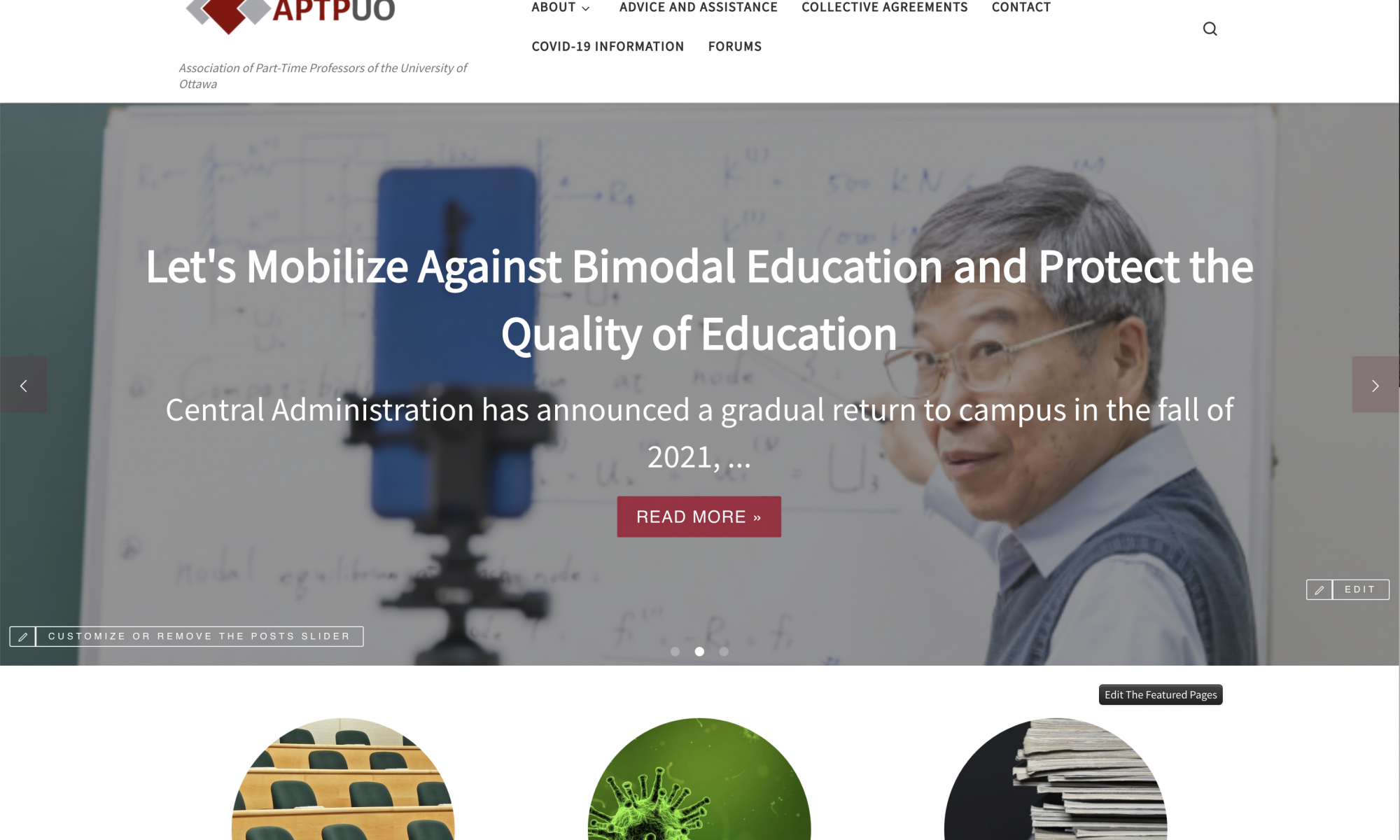 A redesign and migration from Joomla to WordPress for this bilingual organization’s flagship website.

END_OF_DOCUMENT_TOKEN_TO_BE_REPLACED

The cobbler’s kids have no shoes. An apt and accurate old saying. Hands On Publications is in the communications business. But they have no time or budget to communicate about themselves. Which is a shame, because they do great work. They mostly let others do the communicating for them. However they needed some web development done. Namely a new site.

So they asked me to put one together for them. Quickly. And with a limited budget. Which I did. An elegant, single page structure with minimal bunf and mobile friendliness. They can maintain it themselves but it doesn’t put them on a content creation treadmill.

The site uses WordPress and an affordable, freemium theme, which had enough options to allow me to make it do what they wanted without looking too much like the digial equivalent of Malvina Reynolds’ Little Boxes.

Being designers — and especially good at print design — they were fairly fussy about how things appeared. But being designers they were also really good at coralling feedback, explaining their concerns and using screen captures, arrows and circles to show what they meant. Also they picked all the images,  sized them and supplied them in the right format. All the things I dream of in a client.

They did that work which meant (a) I didn’t have to, so their costs were lower and (b) they let me do what I do, rather than calling for prescriptive solutions that turn me into an expensive pair of hands on a keyboard.

We have this notion that web development needs to be an expensive, drawn out process. It doesn’t have to be. If you keep the scope under control, and do your homework as a client you can go a long way toward getting the website you want without blowing your budget.