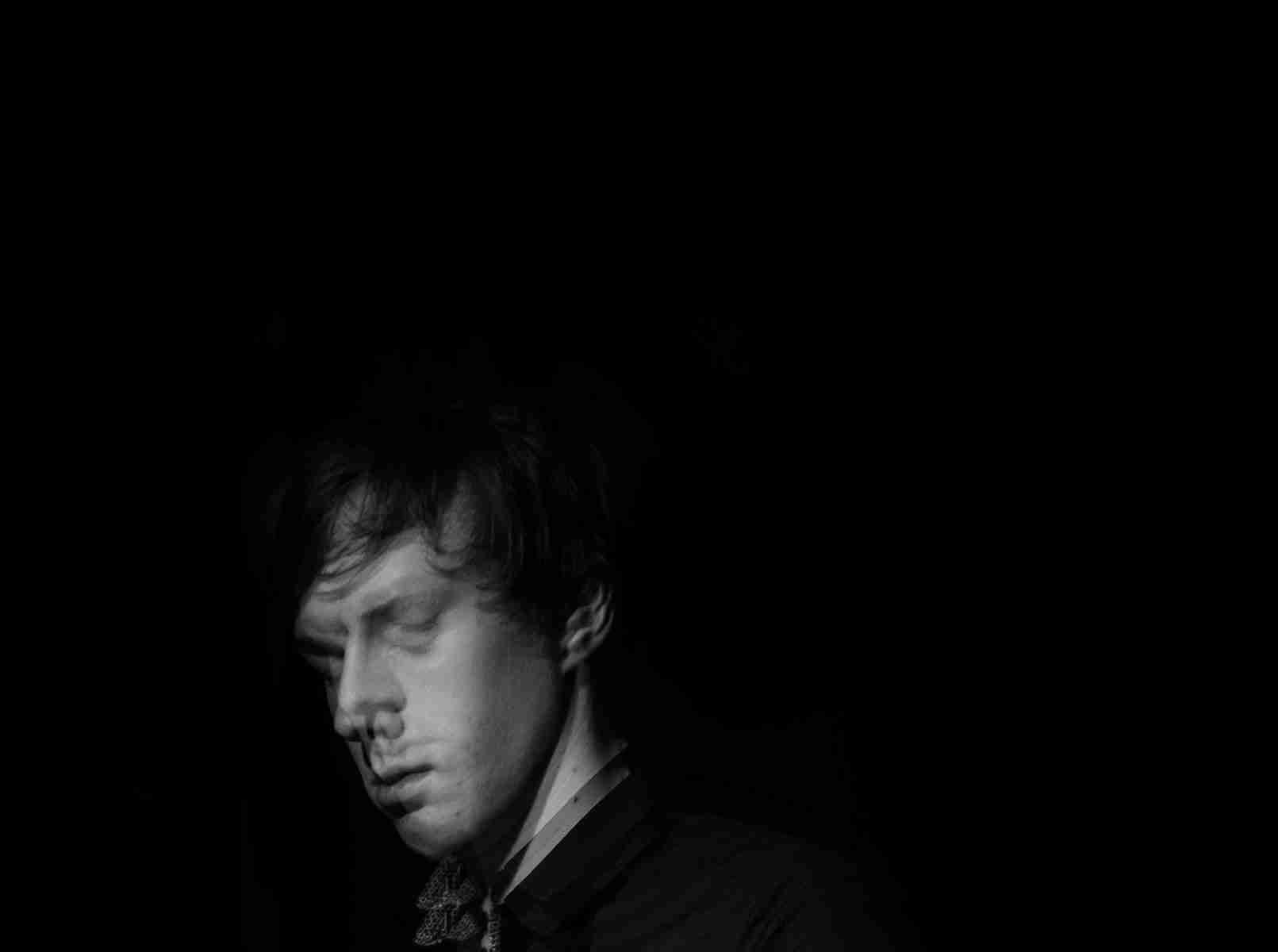 A client was getting really frustrated because the social media previews for their site were out of date. They had a new hero image and page title but every time they tried to share the page — whether using the site’s share buttons or just pasting the URL into Facebook or Twitter — it still showed the old one.

Now this stuff is generally a bit too close to alchemy for my taste. Sharing previews are extremely important but the mechanics of how various social media platform construct them are… well, they’re not shrouded in secrecy, but you really do get the impression the developers at Facebook and Twitter aren’t telling us everything.

They have, mercifully, put together tools that let you sleuth these things out. They’re a bit nerdy, but they take you through the code and they show you how their services see your site.

Great. So far. But the Twitter and Facebook tools were indeed previewing the site as the site instructed.

The site’s source code made me think that it was in fact the plugin the site uses to present social media sharing options that was producing the outdated Facebook preview/Twitter card markup.

But the plugin’s admin screen listed nothing about Open Graph tags, or configuring previews or cards or anything.

They did this probably because configuring social media buttons is kind of a pain in the ass for not a lot of return. Very few people use them. But getting them to appear attractively (to the extent that’s possible at all), in the right place, and to behave as required, is fussy technical business.

I understand the developer’s desire to smooth that path for their customers.

And you would think that one of these helpful, easy to understand questions would be “How do you want your social media previews to appear?”

Nope. I went through each of the so-easy-to-use questions until I got to number six, “Any other wishes for your main icons?”

But lord, you’d never know it.

I submitted a support ticket with them identifying their plugin’s failure to provide a way to update Open Graph information or a bug in their algorithm for generating Open Graph tags or its inability to work with the site’s server-side caching plugin or who knows what.

I feel the developer smoothed out a complicated process so much in the name of usability that they actually made their product less useful.

Like a car with two knobs on the dashboard, one to turn it on, the other for everything else. 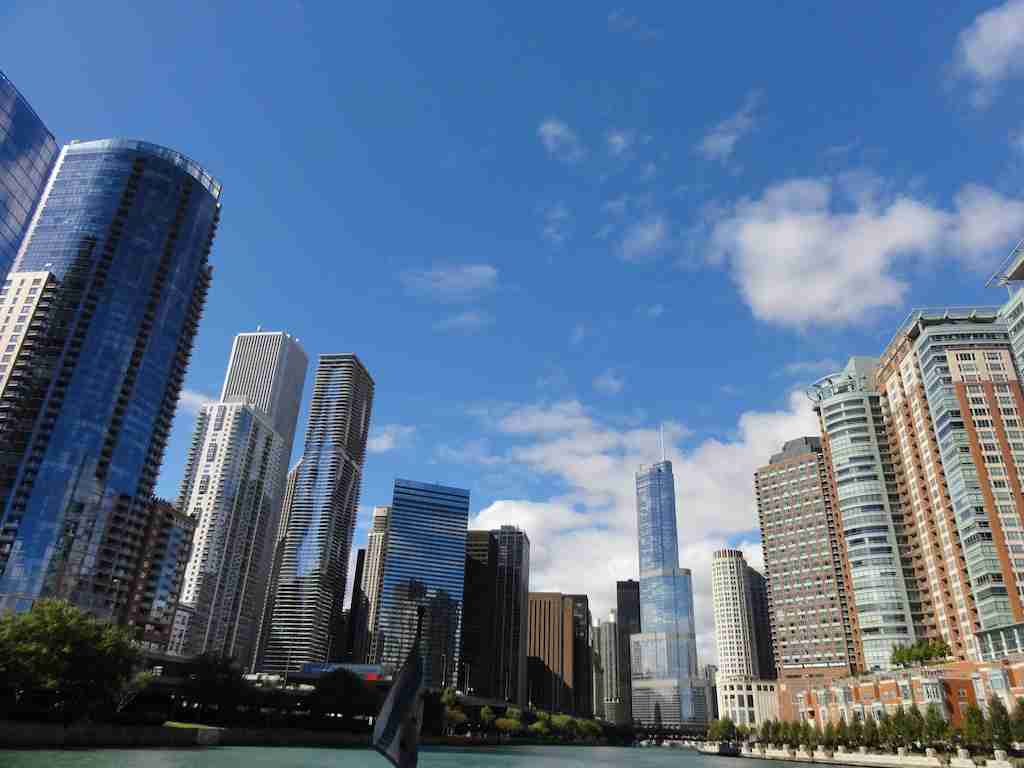 What are we trying to do anyway?

What do these three pages suggest to you?

Your design is a subtext to your text, and its impact on your words are as real as intonation, gesticulation and eye contact are to verbal communication.

This is pretty much the standard schtick for print design. But if you’re a web designer and this describes the goals of your site, then you have no ambition.

If you’re thinking up goals of a web site these days, be prepared to add the following:

This is a fair way from print design wherein if you wanted to interact with the producer of the material, you had to fill out the courtesy card or get on the phone. With the web, the messaging medium is also the action medium. Obviously, you can’t do everything over the web, but the fact that there are more functions attatched to the web than simply communication means that we have to revisit an old debate.

There is this ancient and unresolvable conflict between wanting to have beautiful form and wanting to be practical and useful.

Well… can’t you have both?

Not without selling your soul. Actually that’s not entirely true, but more often than not web design is about finding a compromise position between eye candy and eye oatmeal. And you often have to privilege one over the other.

Taken together, following Nielsen’s rules will restrict the colours you can use, where you place (or if you place) your identifying logo, limit if not eliminate the use of graphics on your page etc etc. Flash, movies and animations are pretty much verbotten.

You get a useable web site, but it’s boring. By contrast, David Siegel’s site for his book Designing Killer Web Sites talks about some different rules. Like how to make web pages sing.

In fact he talks a lot about how to anti-alias graphics and how to infest your pages with code, placing invisible gifs all over the place to put things in the right place. Here is a really old page of his offering some design tips.

More recently he’s retreated from his “web pages will sing” notions. His current web site says there won’t be any more David Siegel books for developers.

In fact, he did a bit of an about face. Here’s an article from an Australian web design site, shorewalker.com, that describes his thinking.

So is there a concensus building about web design? Is it dead? Are all sites eventually going to look like www.useit.com? Maybe, but for two things:

I’m not saying you can resolve this. But you may be able to live with the ambiguity of wanting an attractive, useful web site. That’s certainly the conclusion drawn by this A List Apart Article.

Six principles of graphic design and how many of them are still useful to web designers?

Also known as symmetry. What goes on one side of the page must weigh as much as what goes on the right. Or top vs bottom. Graphic elements have visual weight. Big items weigh more than little ones. Dark weighs more than light. Colour weighs more than black and white. But a small dark element will weigh less than a concentration of white space because it’s unusual. Note, though, that balance doesn’t necessarily mean equilibrium.

This notion is often at odds with the following notion, because if a page has no balance, then it almost necessarily posesses some form of…

In many languages, including the one I’m using now, people read from left to right, top to bottom pretty much all the time. So much so, in fact, that it’s become a habit.

The top left chunk of a page is known as the “primary optical area” because that’s where a literate person’s eye is trained to go. Mind you, eyes are more like cats than dogs. They’re not easy to train. They’re easily distracted by shiny, noisy or (to bring back some jargon from a couple of prinicples ago) visually heavy objects. So in print we tend to build designs that use the eye’s trained tendency to move top to bottom, left to right. But theoretically, if you use the notion that eyes also move from dark to light, big to little shapes, you can start a page anywhere and get the reader to move through it.

This motion, in design circles, is referred to as dynamism. I admit it’s a tad pretentious.

A good dynamic leads you through the page. A bad one leads you off the page or leaves you standing there with nowhere to go, as overly symetrical pages tend to do.

“The lesser dimension in a plane figure is to the greater as the greater is to the sum of both.” Huh? About 1:1.4. This is some ancient law of aesthetics. You’re not supposed to break it. It applies to the shape of a page, elements within a page, where elements are placed etc. Of course, most people’s monitors aren’t in this proportion. But more on that later.

Also known as “Emphasis.” Something on the page stands out to give the page a focus or entry point.

When two or more elements are given emphasis, they compete for the reader’s attention, cancelling each other out and encouraging people to move on. Elements cannot, however, be so large and contrasting that they squash out everything on the page.

The amount of emphasis an element gets should also correspond the importance the designer assigns to it, rather than the amount of space that needs filling.

(The web helps a lot here but in other ways causes many many problems).

Unity also means holding the page together. Nothing sends the elements of a page off in all directions quite like white space forced into the middle of a page. Watch this, especially when you’re sizing different squared off shapes like tables, frames etc.